One highlight of earning my MBA at the Rady School was taking the course “Modern Portfolio Theory” from Dr. Markowitz himself. The class was downright difficult, as he’s the type of professor that doesn’t use a projector or PowerPoint slides, only chalk on a chalkboard. Even with an undergraduate degree in Economics, the sessions were mind-boggling at times. For other MBA candidates with degrees in film studies or microbiology, there was a lot of head scratching. But Harry is funny, kind, and interesting; we may have learned more about history and academia than we learned about MPT.

While he is humble by nature, he’s part of an elite class. There have only been 76 Nobel Prize winners in Economic Sciences. Markowitz won in 1990, the same year as Bill Sharpe for the Sharpe Ratio. Sharpe commented on Markowitz’s thought process by noting “Great people think about problems. Extraordinary people think about how to think about problems.” The importance of MPT has been recognized by both academia and the public. Time Magazine named Harry Markowitz and Andrew Carnegie as the “Men of the Century” in 1999.

When Markowitz created his theory for portfolio selection in 1952, he was just 24 years old, studying under Milton Friedman at the University of Chicago. He had selected “the problem of investment uncertainty” as the subject of his thesis. By 1959, he had refined his construct for selecting securities into his book, Portfolio Selection: Efficient Diversification of Investments.

The theory was controversial at the time, with prominent economists and faculty at the University of Chicago denouncing the idea as “nonsense.” It took over a decade for MPT to show up in textbooks. Over the years, after it stood the test of time and of market crashes, it became the compass for thinking about risk and return. Modern Portfolio Theory laid the foundation for the Capital Asset Pricing Model as well as the concept of indexing.

Markowitz admits that while he thought he had uncovered something important in 1952, he didn’t anticipate winning the Nobel Prize. He remarked last night that the recognition awarded by the prize was nice but relatively insignificant to him. What does matter, he said, “Is that my work helped create a field where good people make a living.” Before MPT, trading was an occupation. After MPT, investing  was elevated to a profession, providing a scientific framework to better serve clients.

But even though Rob Arnott called MPT “the big bang of modern finance,” Markowitz considers himself “Just an operations research guy.” Many people don’t know that he’s also a distinguished researcher in manufacturing, transportation, and war games. He created the first programming language for complex simulation models, called SIMSCRIPT in 1963.

Today, Harry Markowitz is still teaching his course at the Rady School and researching both operations and economics. He was surprised last night by the announcement that his contribution has been recognized with the Dr. Harry M. Markowitz Endowed Chair at UC San Diego. While he is flattered by the acknowledgment, he remarked that his career has been an effort to “Do a good job at a piece of work and be lucky enough to have a few ‘ah-ha’ moments.” 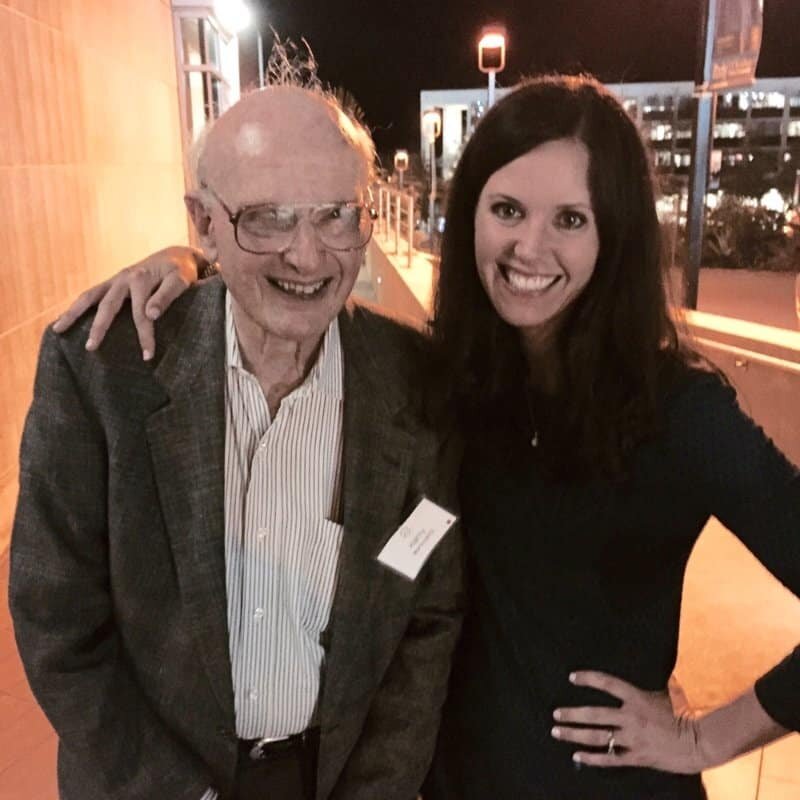 All smiles after the reception. 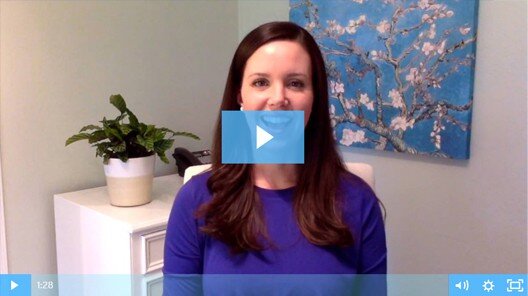 The Ultimate Guide to Growing Your Business Organically

What We Do and How We Help

Previous Post: « Carson’s New Book Outlines Formula for 15% Growth in 15 Minutes a Week
Next Post: The Top 10 Holiday Gifts for Financial Advisors in 2015 »

Claim Your Free Copy of The Marketing Guide for Financial Advisors

GET YOUR FREE PAPERBACK COPY
OF OUR BEST-SELLING BOOK

Get Your
Free Book Now

What We Do & How We Help Webinar     REGISTER NOW

Questions About Your
Marketing?